The nyMusikk organisation that I am part of put on a mini-festival and score exhibition with Mats Gustafsson during the last week of August. The week-long event was held at Trondheim Kunsthall, where over the course of several nights a selection of new and old pieces of Gustafsson were performed, along with a display of his graphical scores. I participated on the last performance of a new piece entitled Hidros o.T. which also was recorded and will be released later. 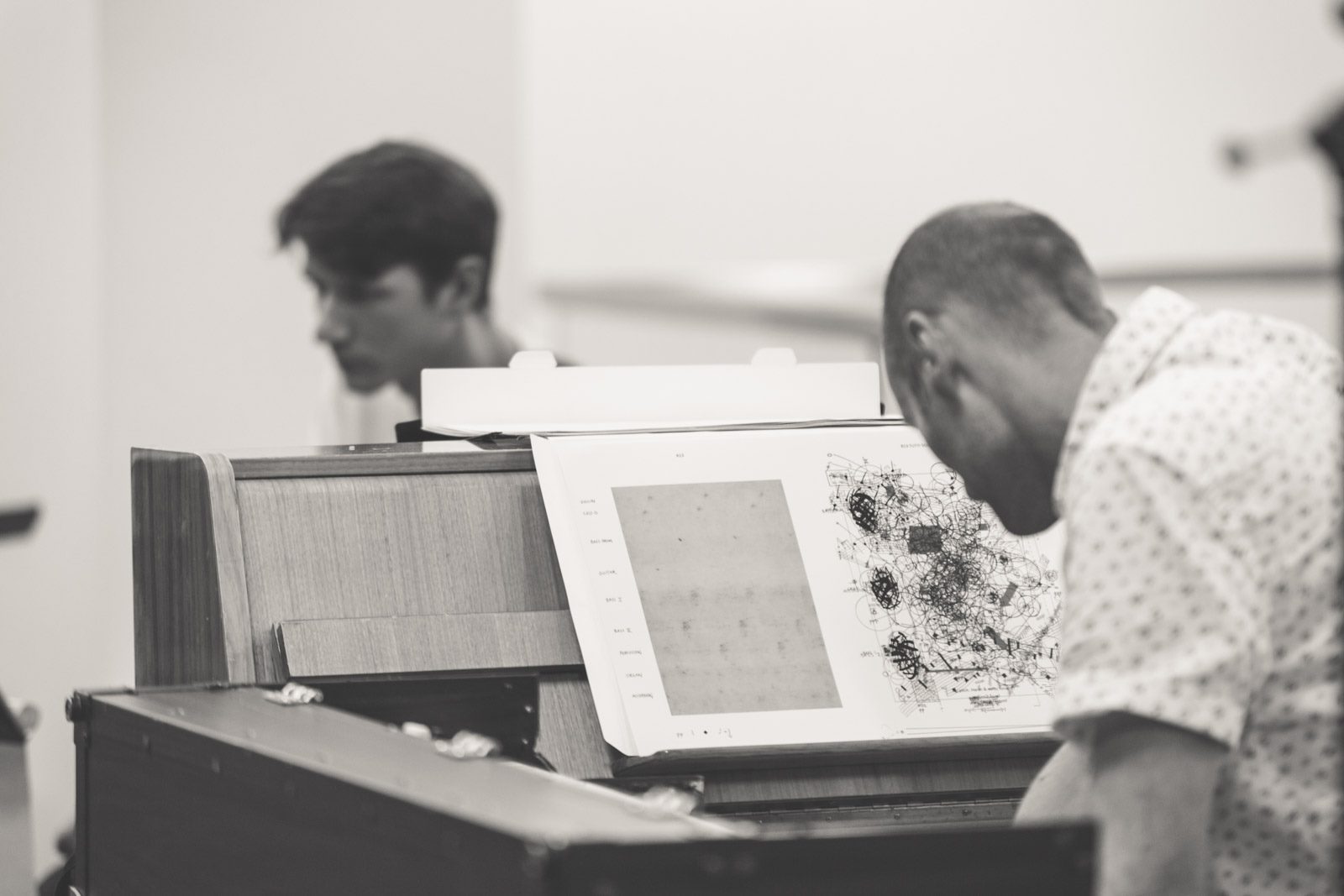